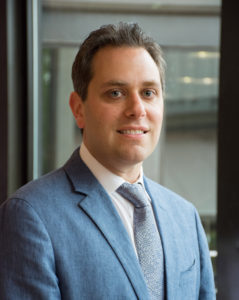 Jonathan is currently managing the building of multiple Bristal Assisted Living Communities. He also led the teams that constructed The Seasons at Plainview and East Meadow, 401 Franklin Avenue in Garden City and created a “pad ready” site for the Super Stop and Shop in Oceanside.

Jonathan has a BA in Regional Development and Business Management from the University of Arizona. He has supported Habitat for Humanity, building affordable homes for families in need on Long Island.